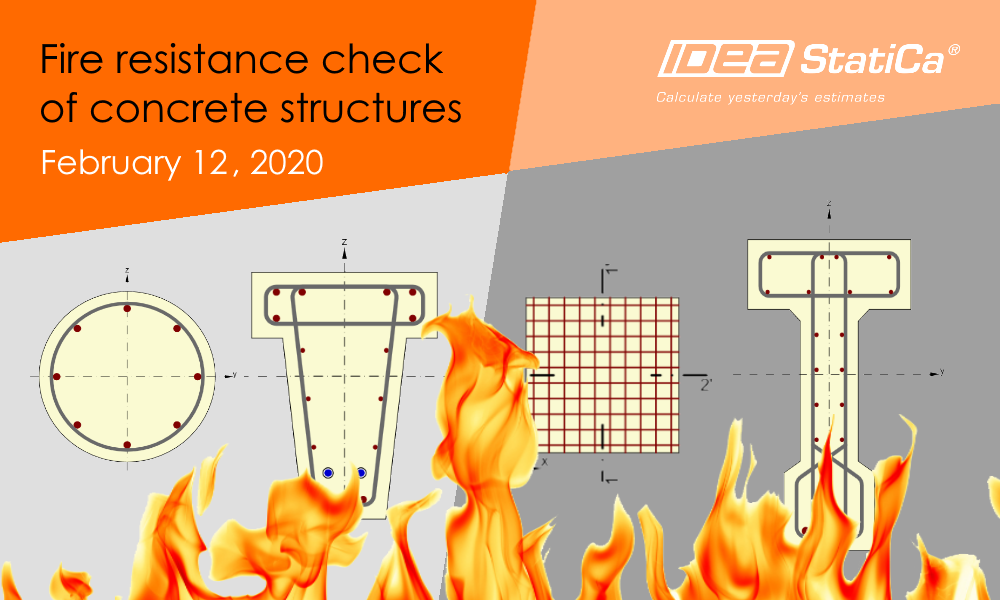 The checks are according to Eurocode, based on the tabulated data method. All common structural member types are supported, such as beams, columns, slabs, and walls.