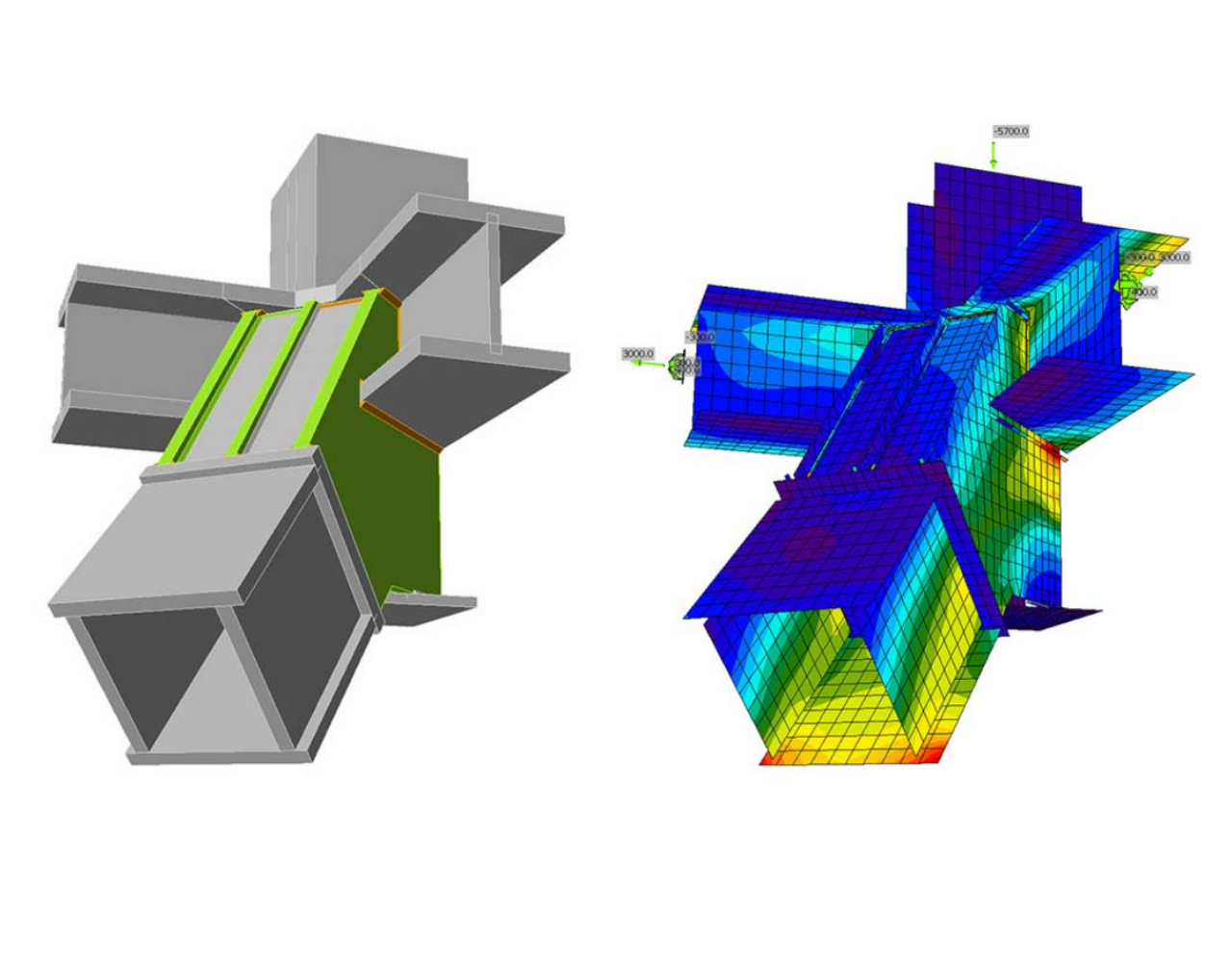 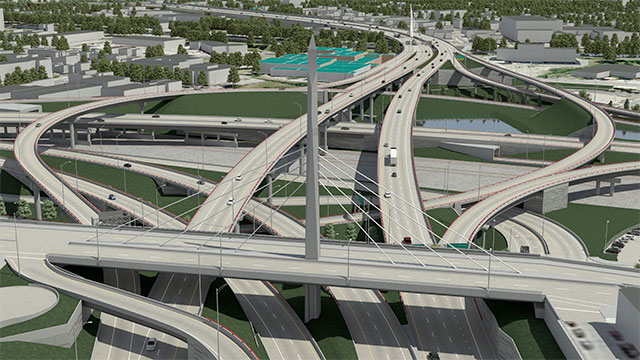 In this case study, Odan Detech Group presents a project that they have been involved in – stress analysis and design of a generic propane/butane storage sphere in a high seismic area.
Mehr erfahren
Stahl

Bourne Group has been one of the first TOP10 UK Steel contractors to implement IDEA StatiCa back in 2016, and since then they have been using successfully in many high profile projects. One of the latest is The Marshall Building, an iconic structure at the London School of Economics.
Mehr erfahren
Stahl

The former Diamant fair (De Diamantbeurs) in Amsterdam, from now on Capital C, has been restored to its old glory after a radical renovation. This national monument has not only been returned to its original shape, but it has now also a new special roof topping made from glass and steel. A design by well-known architectural office ZJA Zwarts & Jansma Architects, structural design by Octatube.
Mehr erfahren
Stahl

Together with LEICHT Structural engineering and specialist consulting GmbH (“LEICHT”), we are happy to present a case study of using IDEA StatiCa on a project of a new bus station in Rosenheim, Bavaria, Germany.
Mehr erfahren
Stahl 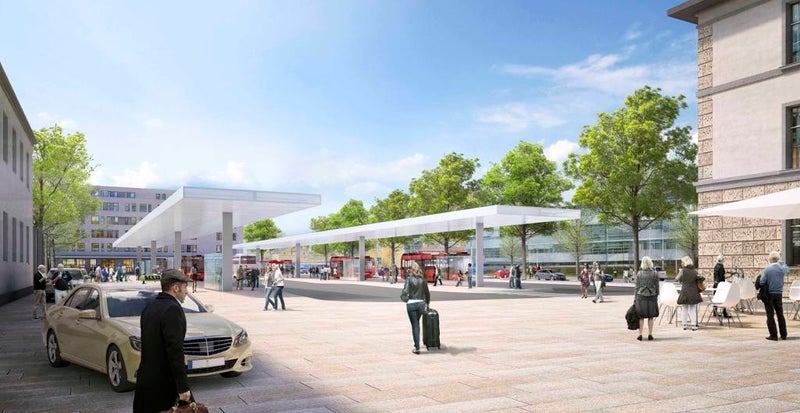 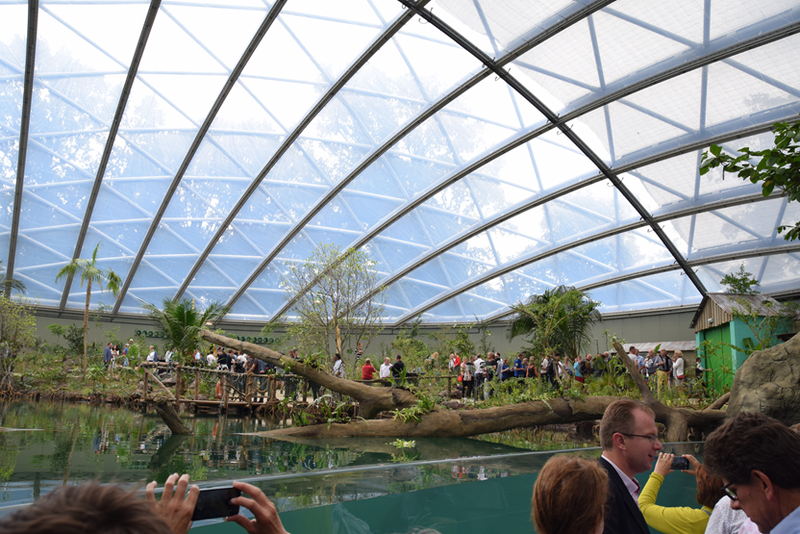